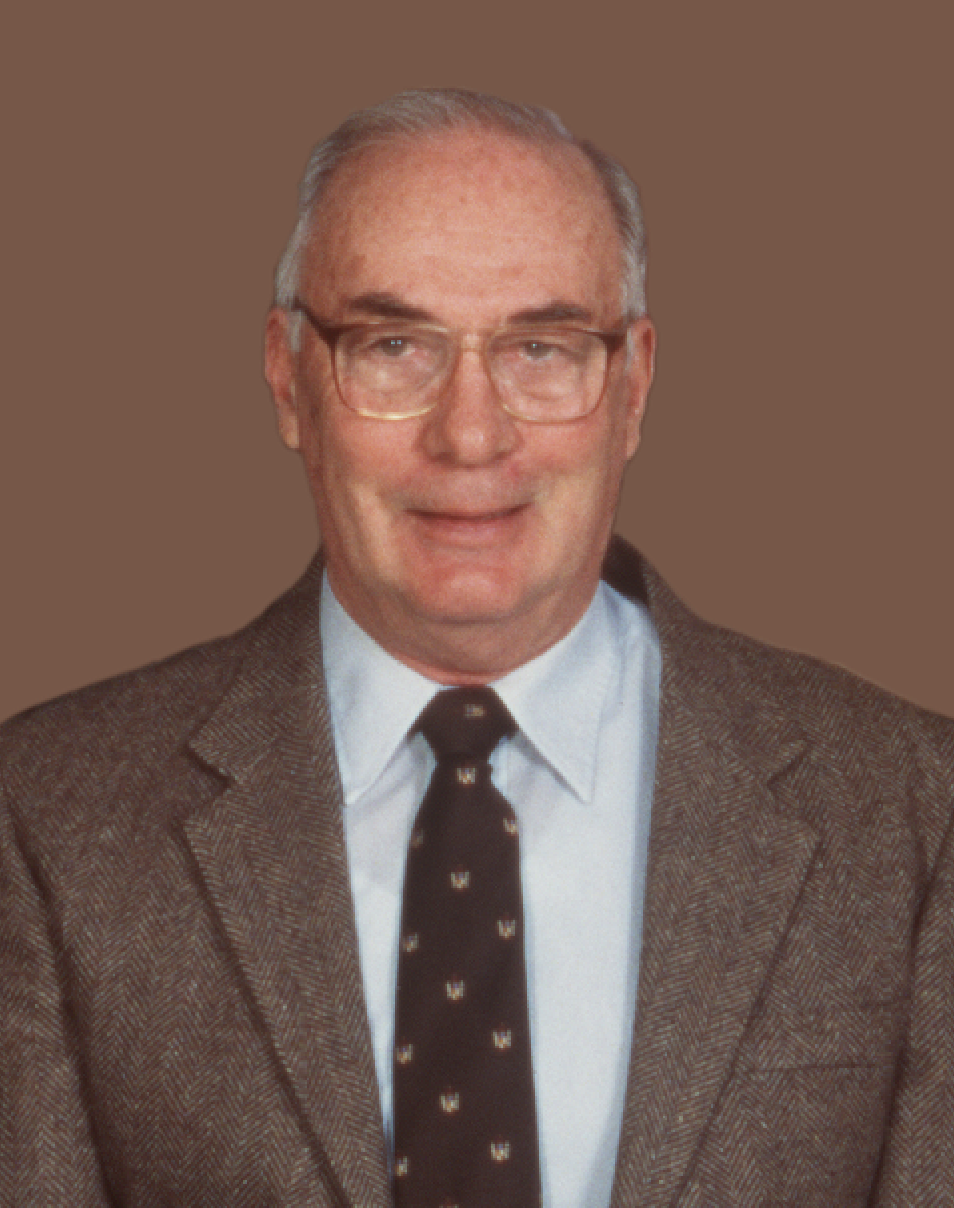 University of Wisconsin–Madison Professor Emeritus of Biochemistry and Nutritional Sciences and Ph.D. alumnus William G. “Bill” Hoekstra died on Monday, Nov. 4, 2019 at 91. For nearly four decades, he was a faculty member with expertise in the role of trace minerals in human and animal nutrition. He made seminal contributions to both departments and helped found the Department of Nutritional Sciences during his time in the UW–Madison College of Agricultural and Life Sciences.

He then joined the faculty after his Ph.D. and retired in 1990. He had appointments and students from both Biochemistry and Nutritional Sciences throughout his career. He also had students from the Department of Animal Sciences. Forty-four Ph.D. and 21 master’s students graduated with Hoekstra as their advisor. Among other significant contributions, his lab was the first to discover the role of selenium, a trace element, in human and animal nutrition.

“Bill Hoekstra was a strong and influential mentor to his graduate students, and he will be missed,” says UW–Madison Nutritional Sciences Professor Roger Sunde, who was a student of Hoekstra’s. “He showed his scientific intuition by supporting and encouraging his students to think widely and to continue to explore good research questions, like ‘Why is selenium essential?’ even though experts said there was not sufficient selenium to be an enzymatic cofactor.”

He adds that this support led to the discovery of a biochemical role for the essential trace element selenium, allowing federal approval of selenium supplementation of animal diets and fathering the field of selenoprotein biochemistry and metabolism.

Hoekstra’s career was filled with awards and service to the fields of nutrition and biochemistry. He held both national and international positions, published many research articles, and received numerous awards of distinction. He was president of the American Institute of Nutrition, now the American Society of Nutrition, and founded the Trace Elements in Man and Animals, an international symposium that is still yearly. He received the Borden Award in Nutrition in 1975 and the Gustav Bohstedt Award for Research in Minerals and Trace Elements from the American Society of Animal Science in 1967. In 1992 he received the Klaus Schwarz Medal.

Hoekstra was known as foremost a teacher and mentor to his students. His colleagues say he brought biochemical depth to the existing faculty with his vast experience.

“We were graduate students at the same time, in labs right across the hall, so we got to become great friends and also started as assistant professors together,” says Hector DeLuca, a Biochemistry Professor Emeritus. “He was a wonderful friend, colleague, and collaborator who helped shape CALS into what it is today.”

Some information from Hoekstra’s obituary. Learn more about his life by reading it here.