Once and future wildfires 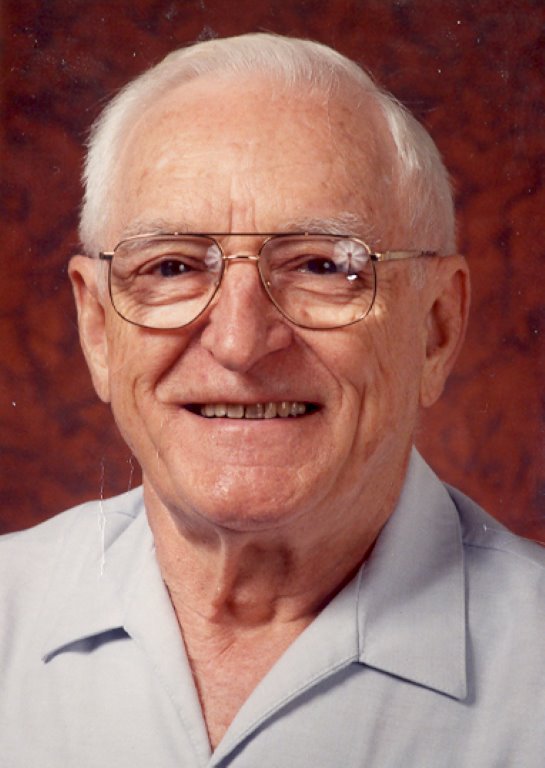 Peter Dorner, emeritus professor in the UW–Madison Department of Agricultural and Applied Economics, early director of the university’s Land Tenure Center and former dean of International Studies and Programs, died on June 4 at the age of 93.

Dorner devoted his career to defining the meaning of land tenure and its role in economic development. He laid out the concept of land tenure as the rights of rural families to own or control the place where they lived with land for food production and market sales. He wrote extensively about how these fundamental principles had to be woven into the political and economic institutions of the country.

Dorner grew up on a small dairy farm near Green Bay, Wis. There it was common for farmers to band together to sell their produce cooperatively. In Latin America where the Land Tenure Center began, small farm operators were usually powerless; peasants had basically no land rights. Land and wealth were concentrated in the hands of political elites. Addressing measures for reforming those systems was considered revolutionary. Interest in these writings continues today.

The Land Tenure Center was established at UW–Madison in 1962 as part of president John F. Kennedy’s Alliance for Progress, a development program to aid Latin American countries. Dorner directed the first land tenure research and policy program in Chile from 1963 to 1965, returned to UW–Madison to direct of the Land Tenure Center from 1965 to 1966, and went on to serve on the staff of the President’s Council of Economic Advisors. From 1972 to 1976 he was chair of the UW–Madison Department of Agricultural and Applied Economics, and from 1980 to 1989 he was dean of International Studies and Programs.

He earned a PhD from Harvard University in 1959 with a study of Native American land rights in the Southwest working under the direction of economist John Kenneth Galbraith.

For more information about Dorner’s life, read his obituary on madison.com.

A Celebration of Life event for Dorner was held on Saturday, July 7 at the Middleton Glen Retirement Community.