Through Zoom, Valentín Picasso Risso brings farmers from around the world to his students 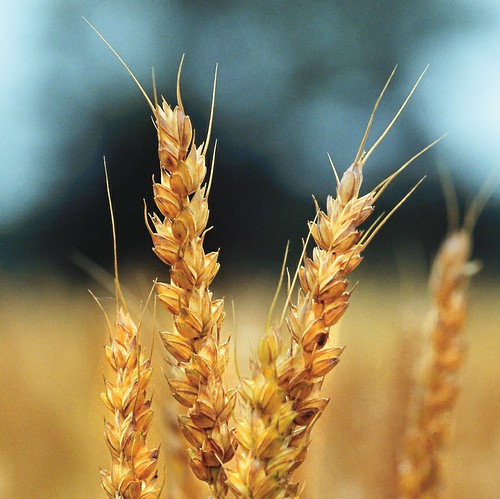 1. What is it? Gluten is a substance composed of two proteins—gliadin and glutenin—that are found in the endosperm (inner part of a grain) of wheat, rye, barley and foods made with those grains, meaning that gluten is widespread in a typical American diet.

2. Is it harmful? People who suffer from celiac disease, an autoimmune digestive disorder, are unable to tolerate gluten. Even a small amount of it (50 milligrams) can trigger an immune response that damages the small intestine, preventing absorption of vital nutrients and potentially leading to other problems such as osteoporosis, infertility, nerve damage and seizures.

4. Should you cut gluten from your diet even if you don’t have these conditions?Probably not. Restriction of wheat in the diet often results in a decrease in the intake of fiber at a time when most Americans consume significantly less than the recommended amount. Low-fiber diets are associated with increased risk of several acute gastrointestinal diseases (examples: constipation, diverticulosis) and chronic diseases such as heart disease and colon cancer. If not done carefully, gluten-free diets also tend to be low in a number of vitamins and minerals.

5. Don’t diagnose yourself. The broad range of symptoms associated with celiac disease and gluten sensitivity may be due to other causes; self-diagnosis and treatment of perceived gluten intolerance may delay someone from seeking more appropriate medical care. The only way to know for certain if you have celiac disease is from a blood test for the presence of specific antibodies followed by a biopsy of the small intestine. If you are experiencing the symptoms described above, please seek medical care.

From the Summer 2014 issue of Grow magazine