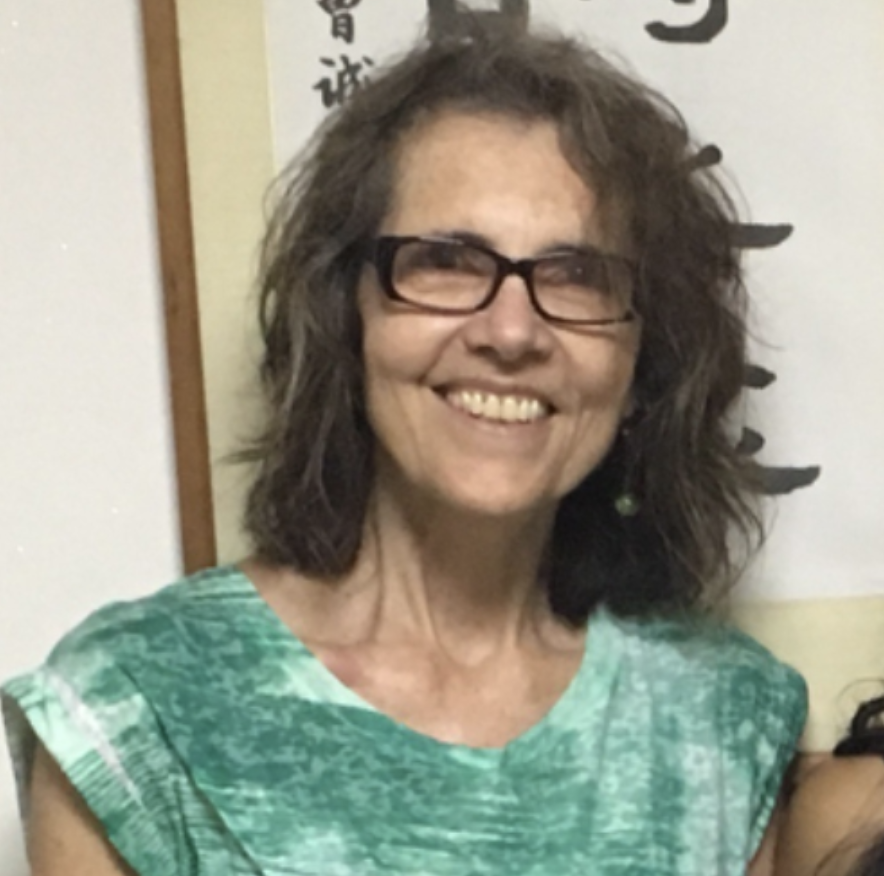 “I am privileged to receive this award and was particularly gratified to see that the first recipient was Kenneth Raper,” says Keller. “I currently hold the first named Robert L. Metzenberg and Kenneth B. Raper Professor of Mycology at UW–Madison and to see that I have followed in Dr. Raper’s footsteps is awesome. If I had but one wish it would be that my recently deceased dear friend, Dr. Cardy Raper, sister-in-law to Dr. Kenneth Raper and celebrated mycologist herself, was here to celebrate with me.”

SIMB developed this award, named for Charles Thom, a pioneer in industrial microbiology and mycology, to honor researchers for their exceptional merit in industrial microbiology and biotechnology, and their independence of thought and originality that added appreciably to scientific knowledge. Keller received this honor in recognition of her outstanding contributions to elucidating methodologies and genetics allowing for the mining of fungal genomes for natural products.

Keller, who holds affiliate appointments with genetics, plant pathology and the Food Research Institute, is an authority on pathogenic fungi that produce highly toxic and carcinogenic mycotoxins. Her research program focuses on understanding the genetics of mycotoxin production; identifying molecules involved in fungal virulence affecting plants, animals and humans; and discovering novel bioactive fungal molecules for drug development. Her lab currently works with Aspergillus flavus, which contaminates seed crops worldwide with the carcinogen aflatoxin; Penicillium expansum, which contaminates apple with the mycotoxin patulin; and the human pathogen A. fumigatus, which causes invasive aspergillosis, a disease with a mortality rate ranging from 50 to 90%.

Keller follows in the footsteps of several distinguished UW–Madison researchers who have made great contributions in industrial microbiology. The first recipient was UW–Madison bacteriologist Kenneth B. Raper, who was selected for this honored for his work on penicillin production for World War II and is recognized yearly at the UW–Madison bacteriology department’s annual Raper Symposium. The award was also given to UW­–Madison scientists David Perlman and Richard Hutchinson.

Keller will be presented the award at the 2021 Society for Industrial Microbiology and Biotechnology annual meeting Aug. 8-11 in Austin, Texas.